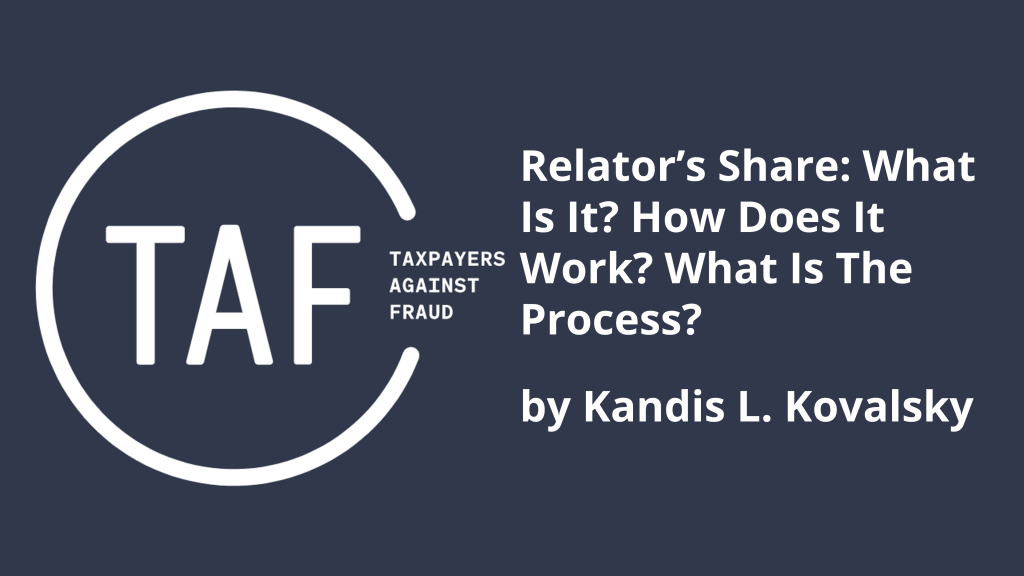 To incentivize whistleblowers to assist the Government in combatting fraud on the Government and its taxpayers, the False Claims Act, 31 U.S.C. § 3729, et seq. (the “FCA”) ensures that a whistleblower under the FCA (referred to as a “Relator”) receives at least 15 percent of the proceeds recovered by the Government in any action filed under the FCA by a Relator (referred to as a “qui tam” action). A Relator receives 15 percent of the proceeds of an FCA action just by causing a complaint to be filed; 15 percent is the minimum. END_OF_DOCUMENT_TOKEN_TO_BE_REPLACED 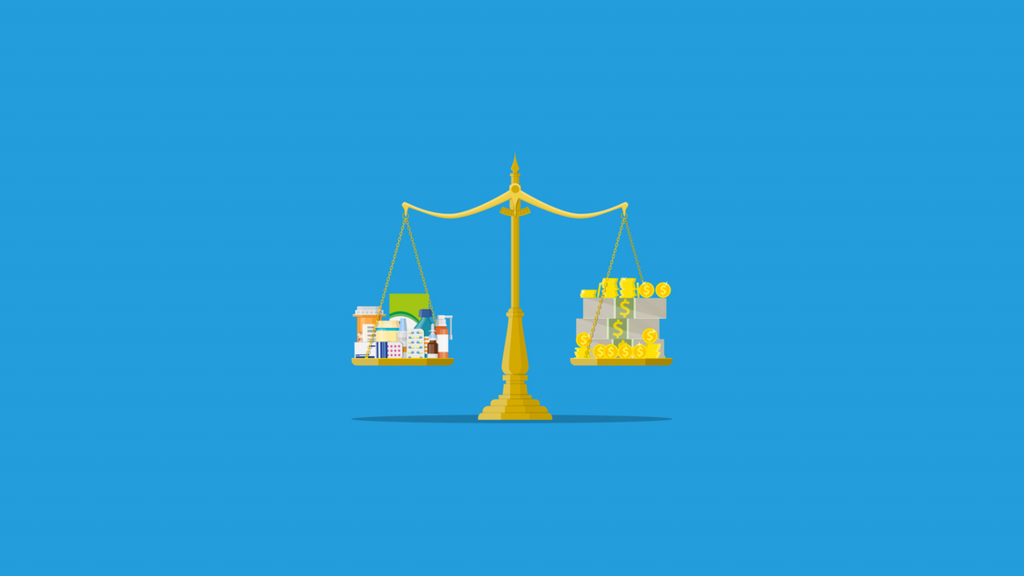 This article will discuss briefly the history of qui tam litigation, its interplay with piercing theories and the particular utility of these types of suits in the health care context.

In the November 4, 2021 edition of of The Legal Intelligencer, Edward T. Kang of Kang Haggerty co-authored “Qui Tam Suits and Veil Piercing: A Powerful Combo for Combating Health Care Fraud.”

In 2019, the United States federal government spent $1.1 trillion, or approximately 25% of the overall federal budget, on just four government health care programs; Medicare, Medicaid, the Children’s Health Insurance Program (CHIP) and the Affordable Care Act (ACA). In addition to these well-known programs, the Department of Defense spends tens of billions of dollars every year providing health care to service members, veterans and their families through programs like TRICARE. Likewise, all states administer their own Medicaid programs and typically match the funding provided by the federal government, pumping even more public money into this sector. END_OF_DOCUMENT_TOKEN_TO_BE_REPLACED

In Kellogg Brown & Root Services, Inc., et al. v. United States ex rel., __, 575 U.S. __ (2015), two questions were presented before the U.S. Supreme Court: first, whether the Wartime Suspension of Limitations Act (WSLA) suspends the already generous statute of limitation under the False Claims Act (FCA); second whether the FCA’s “first-to-file” rule, which states generally that if more than one whistleblowers file the actions on the same fraud, only the first to file survives and others are dismissed, bars later filed whistleblower actions if the first filed action has been dismissed.

Reversing the Fourth Circuit Court’s decision to extend the WSLA to civil offenses, the Supreme Court unanimously held in that the WSLA only applies to criminal offenses, meaning the WSLA does not suspend the statute of limitation for an individual action brought under the FCA.  The Supreme Court further held that the False Claim’s Act’s first-to-file bar applies only while related claims are active.  Once the first filed case is settled or dismissed, the bar does not apply.

In 2005, the whistleblower, Carter, filed a qui tam complaint alleging that his former employer fraudulently charged the U.S. government for water purification services inadequately or fraudulently performed during the Iraq War.  Nearing trial, the complaint (Carter I) was dismissed under the first-to-file rule based on an earlier filing with similar claims in United States ex rel. Thorpe v. Halliburton Co., No. 05-cv-08924 (C.D. Cal., filed Dec. 23, 2005).

END_OF_DOCUMENT_TOKEN_TO_BE_REPLACED

A federal court in Pennsylvania recently ruled that counterclaims against the whistleblower filed by the target of a whistleblower action can survive. The United States District Court for the Eastern District of Pennsylvania, in United States of America ex rel. Lorraine Notorfransesco v. Surgical Monitoring Association, Inc., et al. (Tucker, C.J.) has denied a motion by the whistleblower, Lorraine Notorfransesco, to dismiss counterclaims made by her former employer, Surgical Monitoring Association (“SMA”).  While the recent ruling seems to suggest that potential whistleblowers would be dissuaded from “blowing the whistle” for fear of being retaliated, the ruling is not exactly as controversial as it seems.

END_OF_DOCUMENT_TOKEN_TO_BE_REPLACED

Another day, another whistleblower claim, as increased action continues on qui tam front.  A bus driver named Robert Dukin drove for the Mount Olive school district from 2007 to 2010 but he claims he was let go for reporting unsafe working conditions of his vehicle.  Dukin v. Mount Olive Twp. Bd. of Ed. came about as a result of a number of events…

Another day, another whistleblower claim, as increased action continues on qui tam front.  A bus driver named Robert Dukin drove for the Mount Olive school district from 2007 to 2010 but he claims he was let go for reporting unsafe working conditions of his vehicle.  END_OF_DOCUMENT_TOKEN_TO_BE_REPLACED

Discovery to be Coordinated in Massive $11 Billion Whistleblower Suit

Discovery should be coordinated in two qui tam cases filed against Education Management Corp., or EDMC, an education company…

U.S. District Judge Terrence McVerry of the Western District of Pennsylvania has ruled that discovery should be coordinated in two qui tam cases filed against Education Management Corp., or EDMC, an education company based out of Pittsburgh.  Two former recruiters of the massive campus manager which runs over 100 campuses nationwide allege that EDMC violated the Higher Education Act in using incentives to college recruiters based upon how many students they were able to draw.  END_OF_DOCUMENT_TOKEN_TO_BE_REPLACED