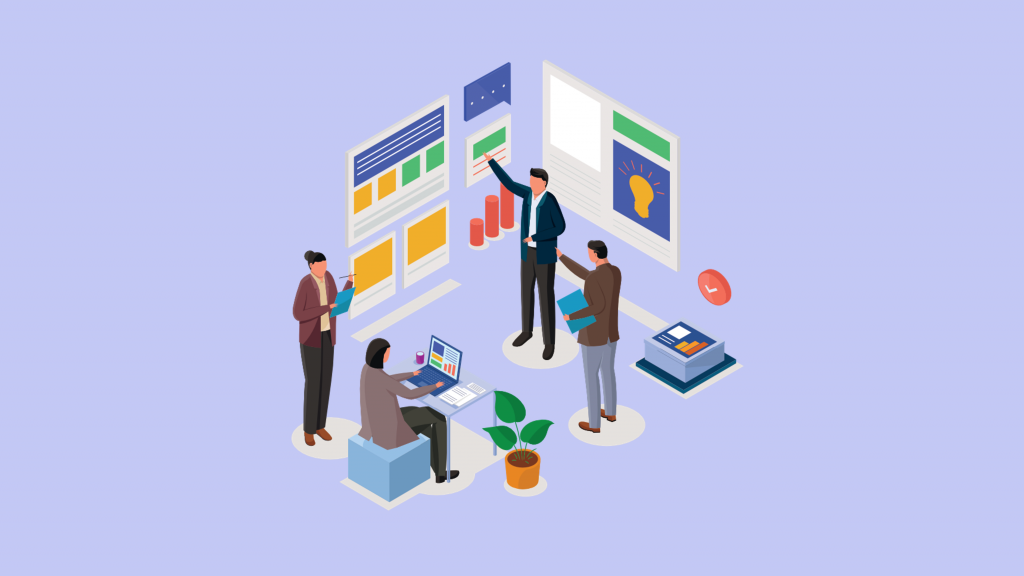 This column examines these amendments, the history behind Delaware’s prominence in the realm of corporate law, and discusses some key differences between LLCs and corporations.

Delaware Senate Bill 114, recently enacted and effective as of Aug. 1, includes substantial additions and amendments to the Delaware Limited Liability Company Act (the LLC Act). In addition to several amendments meant to supersede recent case law, these amendments also contained further guidance regarding the operations of a Delaware public benefit LLC. This column examines these amendments, the history behind Delaware’s prominence in the realm of corporate law, and discusses some key differences between LLCs and corporations.

Despite its small size, Delaware has long been the jurisdiction of choice for the formation of many types of business entities. This dates back to the late 19th century where, in an attempt to attract commerce and compete with nearby New Jersey, Delaware enacted its first general incorporation statute. With its comparatively liberal rules relating to incorporation and corporate governance, businesses quickly flocked to Delaware and the state became a national hub of corporate law over the course of the 20th century.

This initial momentum resulted in something of a feedback loop; the more corporations based in Delaware, the easier it was to do business there, and the more sense it made for budding businesses to incorporate there. Especially, before the development of modern, instant forms of electronic communications, it was critical for businesses to be based in the immediate vicinity of other businesses.

This centralization resulted in a second feedback loop; with so many businesses interacting with each other, litigation inevitably arose. This litigation, case by case, developed into an encyclopedic compendium of almost every issue that could arise in corporate law. The sheer volume of case law created clear guidance as to the rights and duties of corporations, and this clarity created an even greater incentive to incorporate in Delaware. More than anything, businesses fear uncertainty, and the clear answers found in Delaware case law allowed corporations to make informed business decisions ex ante. In contrast with other jurisdictions, where it was common for potential litigants to arrive at opposite conclusions as to who would likely prevail, Delaware’s exhaustive case law allowed parties to reliably predict the outcome of many disputes before a suit was even brought.

Delaware has also cultivated the development of this case law through the structural framework of its court system. For instance, the Delaware Court of Chancery sits in equity and all issues of fact are decided by the presiding chancellor or vice chancellor. While trial by jury is one of the most celebrated constitutional rights afforded litigants, it has long been recognized that certain cases are just not well-suited for jury trials. These cases often involve “such long, deliberate, and critical investigation as would be impracticable to men called from their occupations,” and are thus better suited for resolution in a chancery court. See The Federalist Papers, No. 51. The nuances of corporate law can sometimes befuddle even the most capable of attorneys, and litigators would prefer that such arcane matters not be resolved by laypersons.

To these practitioners, the Delaware Chancery Court is a welcome answer to this conundrum. Renowned for its expertise, the chancellors and vice chancellors of this court specialize almost exclusively in corporate law matters. And unlike many other states with intermediate appellate courts, appeals from the Delaware Chancery Court go directly to the state supreme court. This significantly shortens the appeals process for litigants who feel the trial court may have erred, ultimately resolving these contentious business disputes as expeditiously as possible.

Just as its general corporation statute played a prominent role in developing corporate law nationally, Delaware’s LLC Act has also been disproportionately influential. The legislature and court system of Delaware have taken proactive steps to remain a leader when it comes to business entity formation, and this trend continues to the present day. While both LLCs and corporations obviously provide for limited liability, there are several key distinctions between these two types of business entities under Delaware law.

For instance, in Delaware, directors of a corporation cannot waive their fiduciary duties. Under the LLC Act, however, directors/members of companies are free to waive fiduciary duties so long as they stipulate to this in the operating agreement. The management and ownership structure of LLCs is also significantly more flexible than that of a corporation under Delaware law. Finally, there are different statutory disclosure requirements for LLCs and corporations, with the latter required to file annual reports relating to its governance and ownership. While the public disclosure requirements for LLCs and corporations remain divergent after the most recent amendments, the LLC Act was amended to standardize the test used for both corporate and LLC records inspection requests.

Like many statutory amendments, Section 18-305(g) was enacted to clarify an ambiguity encountered in the case law. The case in this instance was Murfey v. WHC Ventures, 236 A.3d 337 (Del. 2020), where the court was tasked with determining what was required for limited partners to inspect the books and records of a limited partnership in the absence of governing language in the partnership agreement. The chancery court had used the default “necessary and essential” test that Delaware courts apply to corporations, but the supreme court on appeal held that this was improper, as there was no language in the partnership agreement indicating an intention to adopt that standard.

The recent amendments to Section 18-305(g), however, reversed the default rule enunciated in Murfey; that is, in the absence of language indicating otherwise in the agreement, the necessary and essential test does apply to LLCs and partnerships. In keeping with the greater flexibility afforded to LLCs, this amended section also allows members to expand or restrict the right to inspection in their operating agreement as they see fit.

Another section of the LLC Act that was amended in response to recent case law was Section 18-407. Cases like Wenske v. Blue Bell Creameries, 214 A.3d 958 (Del. Ch. Ct. 2019) had held that a conflicted general partner could not shed its disability by appointing a disinterested party to act on the matter in question. The Wenske court relied on principles of agency law in reaching this determination, specifically that principals are still deemed to control the decisions of their agents, regardless of whether actual control is exercised.

The amendments to the LLC Act also added a new subsection, Section 18-106(e), which creates a safe harbor process for ratifying void or voidable actions taken by LLCs. This was a reaction to case law applying a more stringent standard to void or voidable transactions, and the new Section 18-106(e) significantly liberalizes the ability of LLCs to ratify such transactions, either through existing mechanisms provided for in the operating agreement or through retroactive amendments to this agreement. LLCs are able to waive any issues relating to these subsequently ratified actions and backdate them to the original transaction date, assuming that the transaction would have been valid if properly enacted to begin with.

Finally, the recent amendments also include several changes relating to public benefit LLCs in Delaware. These entities, like the more common benefit corporations, are for-profit business entities with the overt intention of furthering some social or public good. This allows the members of the LLC to balance the profit motive with the social harms and benefits of their activities. While a majority of states now have statutory benefit corporations, Delaware is one the few that extends this option to LLCs, continuing its role as a pioneer in the realm of business entity formation.

The first amendment to the public benefit LLC section of the statute relates to Section 18-1201. In the past, it was unclear how or if an LLC not initially formed as a public benefit LLC could become one. Like most actions taken by an LLC, this can now be done through whatever means specified in the operating agreements, or even by amending the operating agreement to specify a procedure for this election.

It remains to be seen how popular public benefit LLCs will prove to be in Delaware, as even the more widely available benefit corporation is still a fairly recent invention. Inevitably these amendments, like the others discussed above, will be subject to legislative and judicial refinement in the coming years. Delaware, a state with no shortage of history when it comes to business formation, continues to show its willingness to innovate and cultivate this area of law.

Reprinted with permission from the October 14, 2021 edition of “The Legal Intelligencer” © 2021 ALM Media Properties, LLC. All rights reserved. Further duplication without permission is prohibited, contact 877-257-3382 or reprints@alm.com.