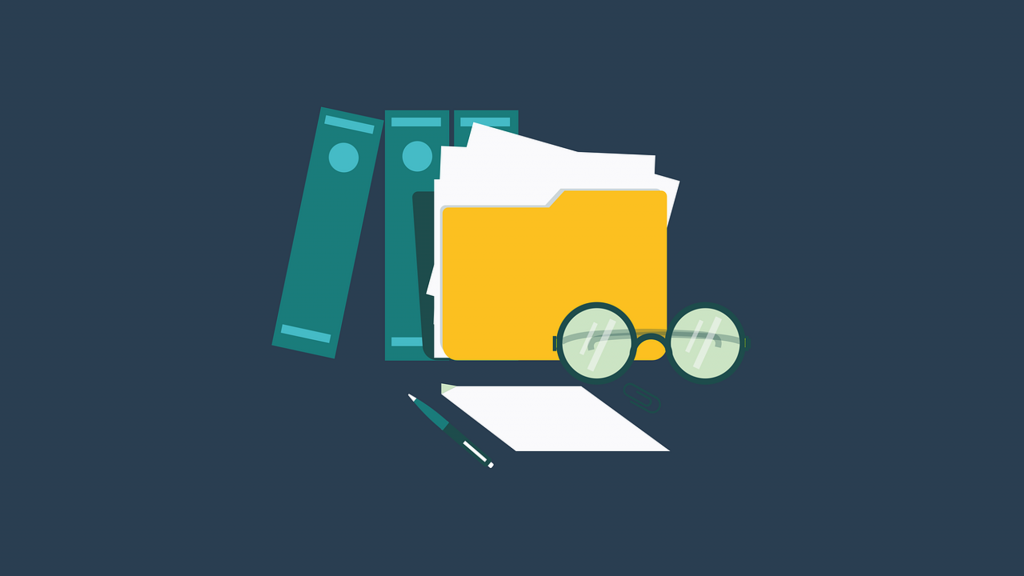 In the April 14, 2022 edition of The Legal Intelligencer, Edward T. Kang of Kang Haggerty co-authored “Anticipation and Preparation: The Scope of the Pa. Work-Product Doctrine.”

The Pennsylvania Rules of Civil Procedure are modeled after their federal counterparts and share much of the same language. Both contain provisions codifying the attorney work-product doctrine, and both use the phrase “prepared in anticipation of litigation” in defining the scope of this privilege. Despite this seemingly similar language, however, a stark distinction has emerged between the two.

Specifically, in the Federal Rules of Civil Procedure, this language affirmatively requires that materials be prepared in anticipation of litigation for them to be privileged. In contrast, as the Pennsylvania Supreme Court recently recognized, this identical phrase in Pa.R.C.P. 4003.3 does not impose such a requirement. See BouSamra v. Excela Health, 210 A.3d 967 (Pa. 2019).

The seminal case relating to the work-product doctrine is Hickman v. Taylor, 329 U.S. 495 (1947), which arose from the sinking of a tugboat in the Delaware River. The cause of the accident was unknown, but it resulted in the deaths of five crew members. In the wake of these events, the owners of the tugboat hired a law firm, who interviewed the survivors “and took statements from them with an eye toward the anticipated litigation.” When the representatives of the decedents sought these notes, the lawyers for the tugboat refused on the grounds of privilege. The district court disagreed, holding that they were not privileged, but the U.S. Court of Appeals for the Third Circuit then reversed.

On appeal, the Supreme Court analyzed this issue of great importance under the then recently enacted Federal Rules of Civil Procedure. The court discussed the delicate balance found in American jurisprudence that values liberal discovery, juxtaposed with a lawyer’s need for “a certain degree of privacy, free from unnecessary intrusion by opposing parties and their counsel.” The court ultimately espoused a view of the work-product doctrine that is still largely in force today; absent a strong showing of a particularized need, an attorney’s notes and memoranda prepared in anticipation of litigation will almost always be privileged. In the case before it, the court held that such a showing had not been made, and that the interview notes of the tugboat survivors were privileged work-product.

Long a doctrine at common law, the work-product privilege now has explicit rules. Fed.R.Civ.P 26(a)(3)(A) provides that “ordinarily, a party may not discover documents and tangible things that are prepared in anticipation of litigation or for trial …” Pennsylvania’s counterpart Pa.R.C.P. 4003.3 states that “a party may obtain discovery of any matter discoverable … even though prepared in anticipation of litigation or trial … [but this] shall not include disclosure of the mental impressions of a party’s attorney or his or her conclusions, opinions, memoranda, notes or summaries, legal research or legal theories.”

Federal courts have long applied a strict, formalistic interpretation to the federal work-product rule, requiring materials be prepared in anticipation of litigation to be privileged. Pennsylvania courts, beginning with Bagwell v. Pennsylvania Department of Education, 103 A.3d 409 (Pa. Commw. 2014) and culminating with Bousamra, have also taken a textualist approach to Pa.R.C.P. 4003.3 as well. But, given the inverse structural framework of the rules, this has resulted in the opposite outcome; in Pennsylvania, it is irrelevant for work-product purposes whether materials are prepared in anticipation of litigation.

Bagwell dealt with a Right-to-Know-Law request by a plaintiff who sought records pertaining to the Sandusky scandal and related investigation. This investigation had been conducted by outside counsel, and the plaintiff argued that its purpose was mere fact-finding, not to prepare for litigation. The state refused this request on privilege grounds, citing the attorney-client and work-product privileges.

Bagwell was a significant departure from the traditional interpretation of the analogous federal rule, but one that would quickly be followed. Three years later, in another case dealing with the Sandusky scandal, the Pennsylvania Superior Court would come to an identical interpretation of Pa.R.C.P. 4003.3. In Estate of Paterno v. National Collegiate Athletic Association, 168 A.3d 187 (Pa. Super. 2017), the plaintiffs also sought records relating to the outside counsel investigation, claiming that these records would demonstrate “an unreliable rush to judgment” on the part of defendants in levying punishment against the late Joe Paterno. As in Bagwell, the defendants in Paterno claimed privilege based on the work-product doctrine.

Two years later, the Pennsylvania Supreme Court had the opportunity to consider this issue in BouSamra. In a case largely about waiver, the court was tasked with determining what materials were discoverable following an investigation into a cardiology practice in Westmoreland County. The allegations against this practice were that it was performing medically unnecessary stenting, a charge that the physicians involved obviously disputed. When the defendants went public with these allegations, plaintiff sued for defamation and tortious interference with contractual relations. During discovery, a dispute arose over the discoverability of an email from outside counsel forwarded by the defendant to its public relations consultant, which the plaintiff claimed waived any applicable privilege.

While tangential to the core issue of waiver, the Supreme Court in BouSamra explicitly held that “the purpose of the work product doctrine is to protect the mental impressions and processes of an attorney acting on behalf of a client, regardless of whether the work product was prepared in anticipation of litigation.” To support this statement, the majority cited Bagwell, Paterno, and like cases. In a footnote, the majority emphasized that Pa.R.C.P. 4003.3’s use of “even though” before “prepared in anticipation of litigation” made this language inclusive, not exclusive for discovery purposes. The rule’s later exemption of a broad class of work-product materials from discovery, however, does not reference any litigation requirement. Turning to the main issue of waiver, the court held that the defendant had waived the attorney-client privilege through its actions, but remanded for further factual development on the potential waiver of the work-product privilege.

Justice Christine Donohue, joined by Justices Debra Todd and Kevin Dougherty, concurred with the majority’s attorney-client privilege waiver analysis. But she took issue with the majority’s “dicta” that an attorney’s mental impressions and processes are privileged, regardless of whether the work-product was prepared in anticipation of litigation. In an 852-word footnote, Donohue outlined her deep skepticism of the distinction between the divergent state and federal interpretations of “prepared in anticipation of litigation.” Despite Donohue’s impassioned concurrence, later decisions have clearly treated BouSamra’s “dicta” in this regard as more than dicta. E.g., Carlino East Brandywine v. Brandywine Village Associates, 260 A.3d 179, 205 (Pa. Super. 2021); Ford-Bey v. Professional Anesthesia Services of North America, 229 A.3d 984, 993 (Pa. Super. 2020).

While superficially similar, Pa.R.C.P. 4003.3 and Fed.R.Civ.P 26(a)(3)(A)’s joint use of the phrase “prepared in anticipation of litigation” should not be confused as establishing the same requirements. A more comprehensive review of these rules reveals that they are describing very different scopes. Namely, the federal rule limits the work-product privilege to these materials, while the Pennsylvania rules impose no such requirement. While these materials are not automatically protected in Pennsylvania, Pa.R.C.P. 4003.3’s later exemption for “conclusions, opinions, memoranda, notes or summaries, legal research or legal theories” adopts an expansive scope for the work-product privilege. And while the Pennsylvania Supreme Court’s opinion in BouSamra is not without its critics, it is now the black-letter law of the state that an attorney’s mental impressions and conclusions are covered by the work-product privilege, regardless of whether these materials were prepared in anticipation of litigation.