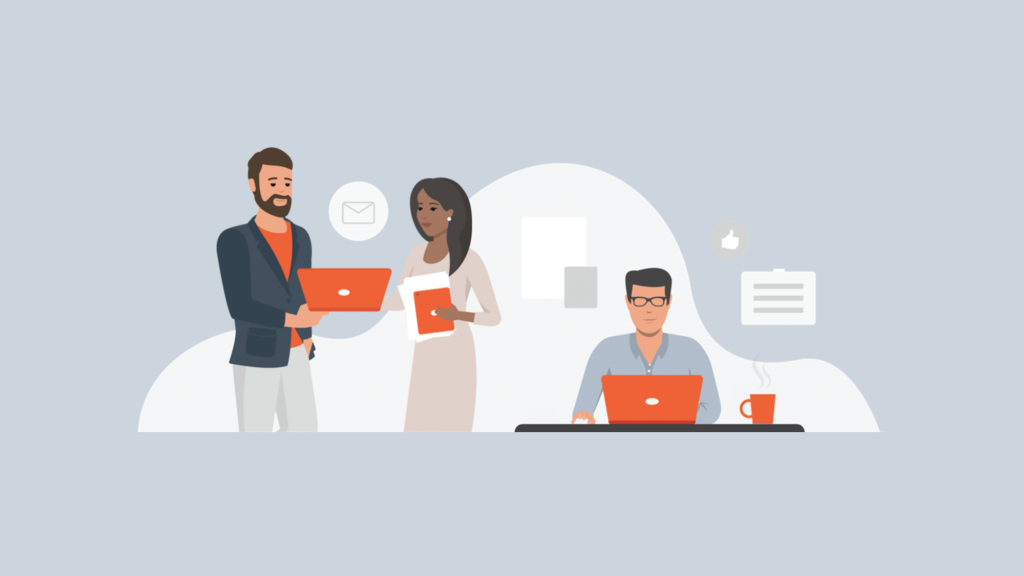 In the June 24, 2021 edition of The Legal Intelligencer Edward T. Kang, managing member of Kang Haggerty, wrote “A Primer on Pennsylvania’s Participation Theory.”

One of the primary benefits of organizing a business as a corporation (or similar entity) is limited liability protection. By establishing the corporation as a separate legal entity, its actions become distinct from the individuals running it. For the corporation’s shareholders, this provides downside certainty; the maximum liability exposure they face (in general) is the value of their investment. Since the losses stemming from personal liability are theoretically infinite, investors relish the corporate form’s ability to mitigate risk.

The participation theory doctrine was first explicitly discussed in Pennsylvania by Chester-Cambridge Bank & Trust v. Rhodes, 31 A.2d 128 (Pa. 1943). While the court in Rhodes stated axiomatically “that a director or officer of a corporation may have personal liability for damages suffered by third persons when he knowingly participates in a wrongful act,” it held that the defendants in the case had not met this threshold. Distinguishing between malfeasance and nonfeasance, the court refused to attach individual liability where there was no evidence of the officer’s knowledge of the entity’s tortious conduct or “personal participation in the tortious act.”

After Rhodes, the Pennsylvania Supreme Court followed up in the ensuing few years with a pair of cases clarifying participation theory. In Sproul v. Stein, 35 A.2d 61 (Pa. 1944), the court rejected the use of circumstantial evidence to impose liability on the officer of a company accused of embezzlement. The following year, the court stated in McDonald v. First Nat’l Bank of McKeesport, 44 A.2d 265 (Pa. 1945) that the tortious misappropriation does not need to personally benefit the corporate agent to hold him personally liable; benefit to the corporation is enough. In the context of tort law, the core objective of which is to compensate injured parties, this makes sense. In most tort actions, benefit to the tortfeasor is irrelevant; compensating the injured plaintiff is what matters.

Participation theory and its implications percolated in state and lower courts for the next two decades, and the U.S. Court of Appeals for the Third Circuit eventually confronted the issue in Zubik v. Zubik, 384 F.2d 267 (3d Cir. 1967). In this case, as with most participation theory cases, plaintiffs first sought to pierce the corporate veil. In the alternative, they alleged that the individual defendant, an “old and infirm riverman,” participated in the company’s negligent mooring of a barge. Rejecting both theories, the Third Circuit relied upon the default assumption that corporate agents are entitled to immunity from the company’s liability and refused to impute upon the old man “the acts and knowledge of the various corporate agents who did participate” in the negligent act. The following decade in Donsco v. Casper, 587 F.2d 602 (3d Cir. 1978), the Third Circuit would again wrestle with the distinctions between corporate alter egos and participation theory. Finding that the corporate officer “authorized and approved the acts of unfair competition,” the court this time imposed personal liability based on participation theory. Donsco is often cited for its holding imposing liability solely based on participation theory, distinguished completely from any veil piercing theory.

The Pennsylvania Supreme Court’s opinion in Wicks, while finding participation theory adequately pleaded, has been interpreted as foreclosing the availability of this doctrine in cases of “mere nonfeasance.” See Village at Camelback Property Owners Association v. Carr, 538 A.2d 528, 533 (Pa. Super. 1988). In Wicks, the court examined the murky and ill-defined distinction between misfeasance and nonfeasance in a case arising from drainage problems in a residential development. It found that plaintiffs’ averments met the standard for pleading misfeasance, as the individual defendants were experts in the construction field and failed to order adequate soil testing that could have prevented the alleged injuries.

Participation theory under Pennsylvania case law requires more than ignorance or inactivity, and courts will typically not impose liability absent evidence that a corporate agent actively participated in the tortious behavior. This requirement, however, should not be confused as requiring intentional behavior in the tort sense. In Carr for example, the court allowed the suit to proceed when the defendant was alleged to have “personally participated in negligent acts.” This is the key contrast with Zubik, where negligent acts were alleged and even proven, but the defendant officer was simply uninvolved in them.

In the 21st Century, Pennsylvania courts have extended participation theory beyond just tort law, and corporate agents can now be held liable for their participation in statutory violations as well. In Corbett v. Manson, 903 A.2d 69 (Pa. Commw. Ct. 2006), the court applied participation theory to hold a CEO liable for his involvement in the corporation’s violations of consumer protection laws. In another statutory violation case, B&R Resources v. Department of Environmental Protection, 180 A.3d 812 (Pa. Commw. Ct. 2018), the court was confronted with the question of whether corporate actors can ever be held liable for inaction, as Wicks seemingly foreclosed on this possibility. Faced with clear evidence of the corporate officer’s “intentional and knowing refusal to” plug 47 abandoned oil wells, the court in B&R Resources chose to impose liability for this deliberate inaction.

B&R Resources stands for the principle that a corporate agent’s failure to act can be considered a type of malfeasance for the purposes of participation theory, arguably at odds with the holding in Wicks. The Commonwealth Court had previously confronted Wicks’s ostensible bar to inaction liability in another environmental law case, Kaites v. Commonwealth of Pennsylvania, Department of Environmental Resources, 529 A.2d 1148 (Pa. Commw. Ct. 1987). Unlike B&R Resources, the Kaites court found that despite failing to prevent pollutional discharges being “one of the most egregious” statutory violations, participation theory was unavailable absent some affirmative act.

Across jurisdictions, personal liability for intentional torts under participation theory is widely available, although the level of involvement necessary to trigger liability varies. The semantic distinction between malfeasance, misfeasance, and nonfeasance and its impact on pleading standards was discussed extensively in Skelton v. Chemical Leaman Tank Lines, 17 Conn. L. Rptr. 56 (Sup. Ct. 1996). There, the court came to criticize the “scholastic disputes about whether in a particular case we had malfeasance, misfeasance, or nonfeasance” and concluded that the true basis of liability should be analyzed under a traditional tort law duty of care standard.

In other jurisdictions, the distinction between malfeasance and nonfeasance still carries weight, like in Heronemus v. Ulrick, 1997 WL 524127 (Del. Super. Ct. July 9, 1997). There, the court granted a motion to dismiss because “allegations of nonfeasance are insufficient to maintain a claim under the personal participation doctrine.” This analytical framework was recently reindorsed by the Delaware Superior Court in Yavar Rzayev v. Roffman, 2015 WL 5167930 (Del. Super. Ct. 2015). There, the court cited Heronemus’ reasoning approvingly, but found that the allegations at issue in the case before it met the requirements for participation theory liability, as affirmative misfeasance was pleaded as opposed to mere nonfeasance. Overall, the more active and knowing an act is, the more likely courts are to impose personal liability under participation theory.

Savvy practitioners confronted with corporate misconduct should be aware of all available avenues of recovery. In cases where the corporation itself may not be vulnerable to any type of piercing theory, it is worth considering whether any of its agents have actively participated in the entity’s wrongful act. In cases where corporate agents have engaged in some affirmative act (such as having direct communications with the injured plaintiff), these corporate agents could be held individually liable for the corporation’s misconduct. In cases where negligence or failure to act is at issue, plaintiffs should place special emphasis on the corporate agent’s knowledge or expertise. If a director or officer is specifically responsible for preventing the type of injury that occurred, plaintiffs should allege that their inaction is a form of misfeasance, not “mere nonfeasance.”

Reprinted with permission from the June 24, 2021 edition of “The Legal Intelligencer” © 2021 ALM Media Properties, LLC. All rights reserved. Further duplication without permission is prohibited, contact 877-257-3382 or reprints@alm.com.