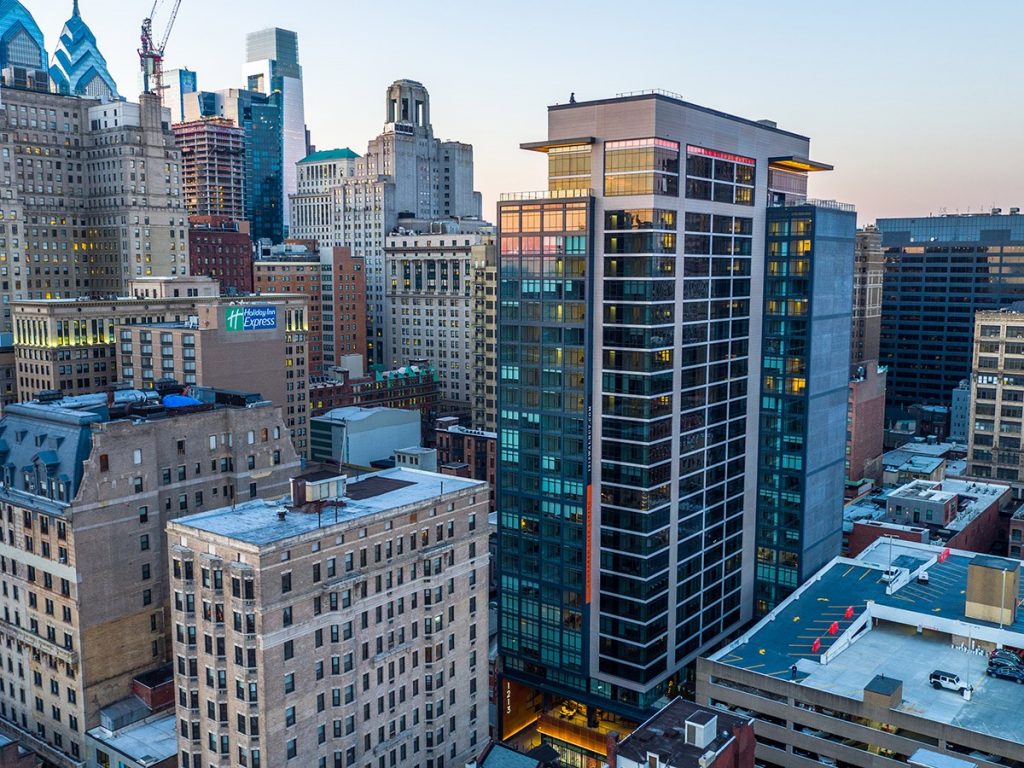 On Wednesday, March 14, 2018, the Jewish Federation of Greater Philadelphia’s Real Estate affinity group (JFRE) hosted Mayor Kenney and Seth Shapiro, COO of The Goldenberg Group and Chairman of the Board of Philadelphia Gas Works, to discuss the City of Philadelphia’s 2019 fiscal Budget and its impacts on the City’s businesses and real estate industry. The event took place at the brand new luxury apartment building located at 1213 Walnut Street. Shapiro and Kenney discussed the following:

To accomplish the above, Mayor Kenney proposed the following in his 2019 budget proposal:

What does this mean for real estate owners in Philadelphia? If your property is assessed at $200,000, you would pay an additional $168 in property taxes in 2019. The realty transfer tax applies to those buying and selling real estate, long term leases of 30 years or more, life-estates, and transfers of 75% or more of interests in a real estate company. City officials have indicated that an additional increase of .35 percentage points, which would bring the total tax to 4.45%, would generate an additional $66 million over five years.  In Pennsylvania, the buyer and seller customarily split the transfer tax, however, the taxing authority has the right to collect the full transfer tax from either party.  This is usually negotiated in the agreement of sale.  In New Jersey, however, the seller customarily pays the entire transfer tax.

Real estate owners and developers will likely oppose the aforesaid increases, as Philadelphia already imposes one of the nation’s highest realty transfer tax – a tax which was just increased in 2017.  It is likely that changes will be made by and voted on by City Council before the budget goes into effect in July.