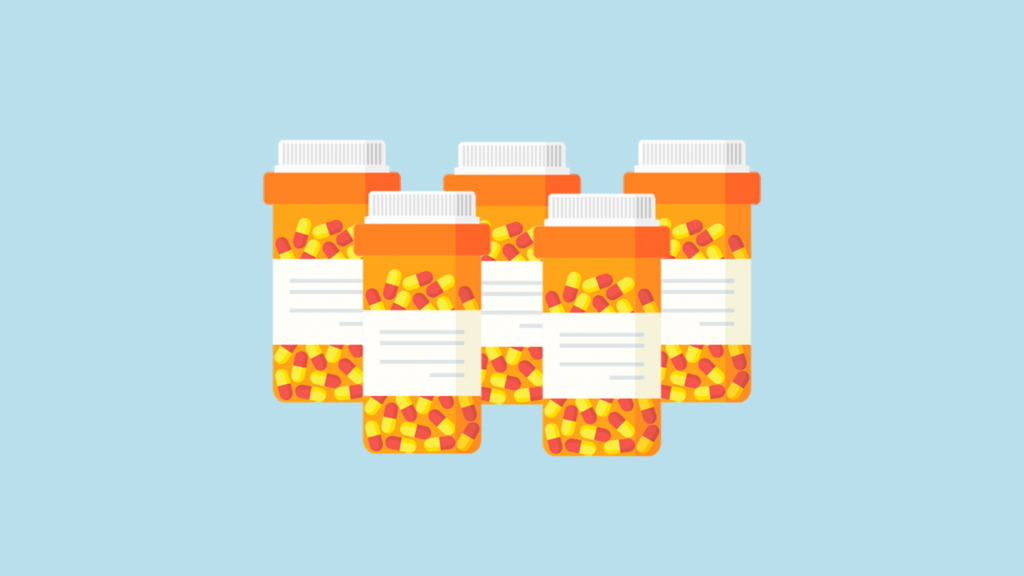 The opioid epidemic was a perfect storm, caused by years of over-promotion, over-prescription and dangerous marketing campaigns. Integral to this “perfect storm” was not just the drug manufacturers’ conduct, but also third parties, such as private equity and consulting companies, who all played critical roles.

In the April 15, 2021 edition of The Legal Intelligencer Edward T. Kang, managing member of Kang Haggerty wrote “Holding Third Parties Liable for Their Role in Perpetuating the Opioid Crisis.” END_OF_DOCUMENT_TOKEN_TO_BE_REPLACED

The Pennsylvania legislature amended the state’s Revised Uniform Limited Partnership Act in late 2016 as a provision of Act 170, which altered the formation and operation of corporations, limited liability companies, limited partnerships, and other business forms.  As part of its revisions to the PRULPA, Act 170 provided that a limited partnership agreement could not change or do away with the contractual obligation of both limited and general partners to discharge their duties under the agreement in accordance with the contractual obligation of good faith and fair dealing.

END_OF_DOCUMENT_TOKEN_TO_BE_REPLACED 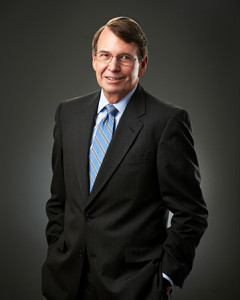 Kang Haggerty LLC is pleased to announce that Gregory H. Mathews, Of Counsel, has been selected for inclusion in the 2018 edition of The Best Lawyers in America one of the most respected peer-review publications in the profession.

Mathews is named to the list for his distinguished contributions to the practice area of commercial litigation. Commercial litigation involves any type of dispute that can arise in the business context, including breach of contract cases, SEC and NASD claims, class actions, business torts, civil RICO claims, breach of fiduciary duty allegations, and shareholder issues. Successful commercial litigators, such as Mathews, are able to assess the merits of a dispute and scale either a prosecution or defense that fits the legal and business needs of their clients.

Best Lawyers was founded in 1983 and is published in 70 countries and all 50 states. Its methodology employs a sophisticated, conscientious, rational, and transparent survey process designed to elicit meaningful and substantive evaluations of the quality of legal services. The 24th edition of The Best Lawyers in America highlights the top 5% of practicing attorneys in the United States, based on more than 7.4 million evaluations, recognizing attorneys in 140 practice areas.