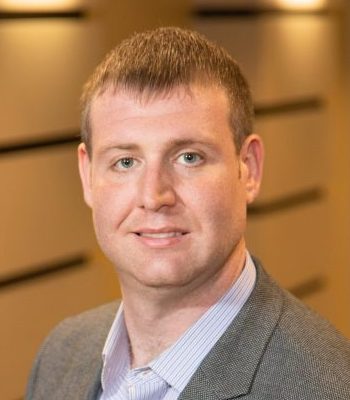 Ross graduated from the George Washington University Law School, with honors, and the Catholic University of America with a B.S. in Business Administration, majoring in Finance. While in law school, Ross worked for the Securities and Exchange Commission’s Office of Chief Counsel for its Division of Trading and Markets.