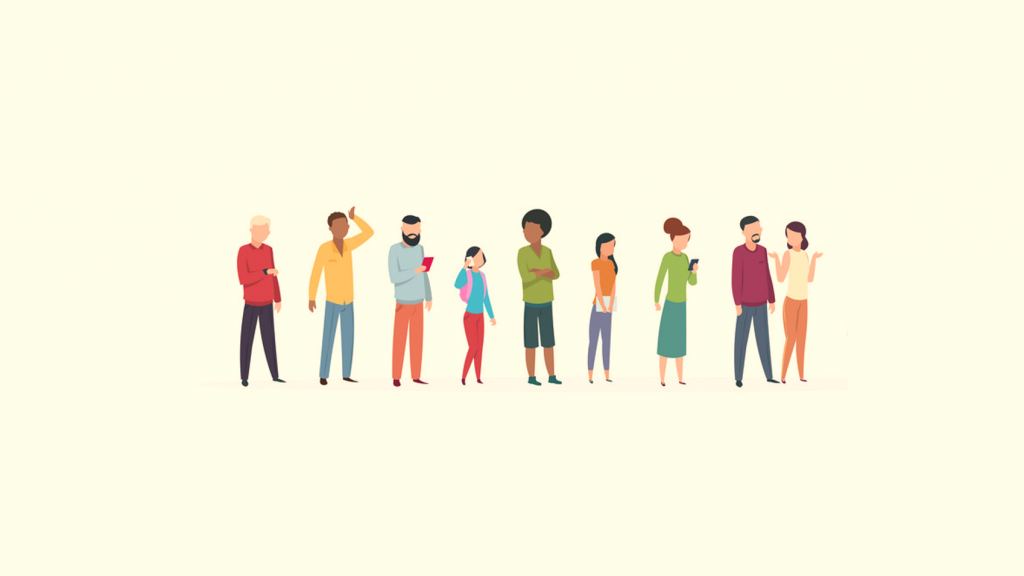 We all know the phrase “justice delayed is justice denied.” Recently, I have been involved in a flurry of discussions with colleagues from the Philadelphia Bar Association relating to this issue. At a recent Federal Courts Committee discussion through the Philadelphia Bar Association, concerns were raised about what to do (or, more accurately, whether anything can be done) when federal court judges do not move a case for an extended (and unreasonably long) period, usually due to a pending motion to dismiss. This is a particularly hot-button issue at the moment, but it is one that already was a concern before the pandemic. For example, while representing the plaintiff in a case in federal court several years ago, a judge had not ruled on a motion to dismiss (and the case stayed) for about a year. When I expressed my frustrations to a federal court judge from the Eastern District (who was unrelated to the case), he suggested that I write a letter to the chief judge explaining my situation. I followed the judge’s advice. Within a few weeks, I received my long-awaited decision on the motion. The judge granted about 90% of the motion and effectively skinned my case. Perhaps, that is advice I will not heed in the future.

Whatever the reason behind the judge’s decision, this anecdote highlights one of the issues with the absence of a set procedure to follow when a judge has not ruled on a dispositive motion: attorneys often feel guilty (if not uncomfortable) contacting judges to nudge them on their case, yet inaction is problematic as well. In this column, I offer some suggestions for what to do when you share a similar predicament.

When federal district court judges have been sitting on a motion for more than six months, or when a case is older than three years, those motions and cases are added to a public list commonly known as the Six-Month List. See, Civil Justice Reform Act of 1990. The list is updated and published twice a year. As of March 31, 2020, there were 4,555 motions pending in front of U.S. District Court judges and magistrate judges. See, Director of the Administrative Office of the United States, March 2020 Civil Justice Reform Act, U.S. Courts, March 31, 2020. The September 2020 report has yet to be published, but I would expect the number of pending motions on the list to increase due to the pandemic, which has only added to backlogs in courts. One might think that because the list is published publicly, judges would be incentivized to decrease the motions on their list to avoid public scrutiny or shame, but that does not seem to be the case.

These rules work well because they remove the concern that an attorney may feel in notifying a judge, or the potential irritation a judge might feel in being notified, because they require that counsel send a notification at some point. Such rules also ensure that the judge will take accountability for any delays and will not prolong a defendant’s delay tactics. Another suggestion I have to further increase the efficacy of this procedure would be to add it to the local rules of the district court so that there is uniformity and an equal sense of accountability.

There are courts taking that approach. Indiana courts, for example, do have local rules that specifically address this issue, colloquially referred to as the “lazy judge” rules. Under trial rule 53.1, for example, the interested party must file a praecipe with the clerk and designate the motion or decision that the court has delayed. The court must then either set a hearing or enter a ruling on the motion within 30 days. Even though this rule applies to state courts, similar rules would be beneficial in district courts across the country to help with the growing backlog.

Another method that I have seen successfully implemented in the past that I would suggest courts adopt is to require a defendant to send a letter to a judge before filing a dispositive motion, asking for the court’s permission to do so. The plaintiff then has the chance to send a letter in response explaining why the court should not grant such permission. The court usually schedules a brief conference to discuss the merits of filing a dispositive motion. This method has worked because it familiarizes the judge with the case further, notifies him or her that a motion is coming, and gives the opportunity for the judge to advise the parties on how to strengthen their pleadings. It also helps to avoid needless motion practice, which would further delay the case. U.S. District Court Judge R. Brooke Jackson of the District of Colorado amended his practice standards in 2019 to include this process, requiring counsel for all parties to submit a short letter to the court before filing a motion to dismiss if issues remain unresolved after discussion among counsel. Similarly, U.S. District Court Judge George C. Hanks Jr. of the District of Southern Texas requires letters from counsel before the filing of a motion to dismiss or motion for summary judgment to outline the basis for the motion. After reviewing the letters, he then sets a pre-motion conference, which is also required before the filing of dispositive motions. See, practice standards of Judge R. Brooke Jackson, revised Dec. 8, 2020, see also, court procedures of George C. Hanks Jr., Section 6(B), updated Sept.14, 2020. Having a pre-dispositive motion conference is also helpful as the judge is unlikely to stay discovery pending a dispositive motion if he or she believes the motion is unlikely to dispose the entire case.

In the absence of these rules or policies, for now, you may be asking, “what can I do to notify a federal judge without upsetting them?” While I am still hesitant to write a letter to the chief judge, I would consider writing a letter to the judge directly, with one caveat: get opposing counsel to write the letter with you or sign on to it. When both parties are involved, it can soften the judge’s response. You should always make sure to read the judge’s policies to see if he allows contacting his chambers for informal concerns. If the judge does not allow this, file a motion for a telephonic status conference. You will need to make sure to address your concerns in the motion itself and speak openly about your concerns at the conference in front of the judge and opposing counsel. District judges, like Richard G. Kopf of the U.S. District Court for the District of Nebraska, have advocated for this method themselves. See, Richard G. Kopf, “What to do when your summary judgment motion goes missing in federal court,” Hercules and the Umpire, Sept. 13, 2013.

While there are a few potential solutions to the issue of long-standing pending motions and cases, most require courts to amend their local rules, or judges to amend individual policies and preferences. I advocate for these changes but recognize that it may take time. I also recognize the judges in the EDPA work incredibly hard. Some of them also help our sister districts like the District of Delaware and the District of New Jersey with their caseloads. Still, having local rules or individual judge policies as I am suggesting could help keep cases moving. In the interim, practitioners should work with opposing counsel to write to a judge directly or to schedule a status conference with the judge by motion. These practices have seen the best results and appear to be preferred by the judges themselves.

Edward T. Kang is the managing member of Kang Haggerty. He devotes the majority of his practice to business litigation and other litigation involving business entities.

Reprinted with permission from the March 18, 2021 edition of “The Legal Intelligencer” © 2021 ALM Media Properties, LLC. All rights reserved. Further duplication without permission is prohibited, contact 877-257-3382 or reprints@alm.com.