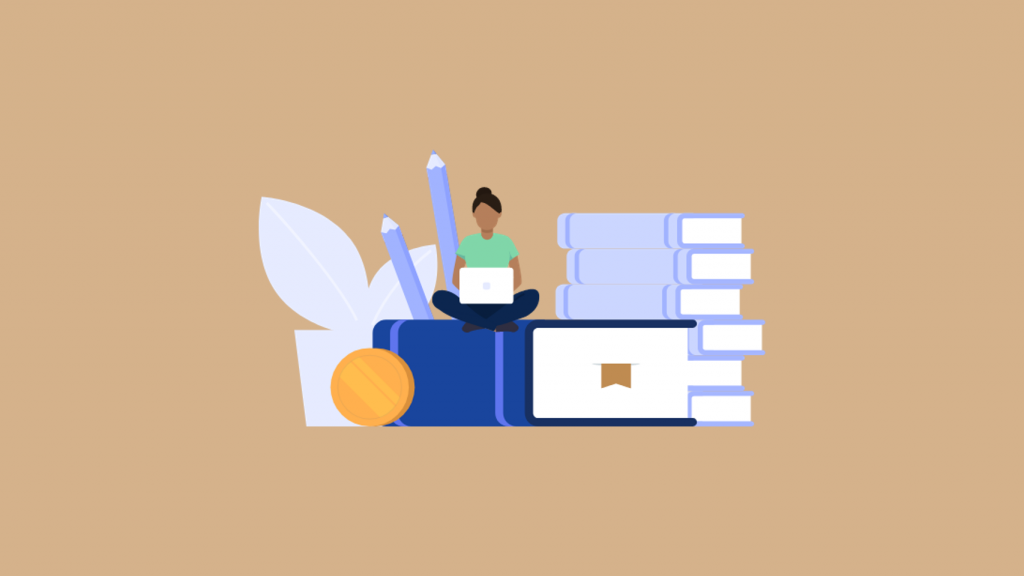 Over both of counsel’s objections, the judge allowed the witness to continue with his testimony, in accordance with Pennsylvania Rules of Evidence 702 and 703 and the general acceptance test. This scenario raises the question: what materials can an expert witness rely on in Pennsylvania courts, which follows the Frye standard? And has this changed in recent years?

In the May 20, 2021 edition of The Legal Intelligencer Edward T. Kang, managing member of Kang Haggerty wrote “Expert Witnesses in Pa.—What Materials Matter in Forming an Opinion?“

In a recent hearing, opposing counsel objected to the testimony of my expert witness (after he had already been qualified as an expert in forensic accounting) because his testimony involved a specific area of industry for which he was not admitted as an expert. It seemed counsel believed (or pretended to believe) an expert in forensic accounting could only testify about forensic accounting. I pointed out to the judge that the witness had explained that, as a forensic accountant, he had to learn about the different industry practices he was hired to assess, and therefore had requisite knowledge to form an opinion on the matter. That is, forensic accountants learn the standards and practices of a particular industry in which they were hired to provide their services, which is no different from litigators learning the industry of their clients. Opposing counsel also objected because some of the documents that the expert witness used to form his opinion had not yet been authenticated or admitted into evidence. My witness explained that his method and the sources he used when conducting research for his expert report, which summarized his opinion, were commonly used by other forensic accountants.

Over both of counsel’s objections, the judge allowed the witness to continue with his testimony, in accordance with Pennsylvania Rules of Evidence 702 and 703 and the general acceptance test. This scenario raises the question: what materials can an expert witness rely on in Pennsylvania courts, which follows the Frye standard? And has this changed in recent years? This column explores these two questions, along with other important distinctions between federal court practice (which follows the Daubert standard) and Pennsylvania state court practice.

The Rules of Evidence

One of the counsel’s main objections, which he made repeatedly throughout the testimony of my expert witness, was that the expert’s opinion was no more than hearsay because the documents he based his expert report and testimony upon had not yet been authenticated. Federal Rule of Evidence 703 permits expert testimony based on “facts or data in the case that the expert has been made aware of.” In other words, an expert may base her opinion on hearsay, as long as that is not the only data her opinion is based upon. The rule also permits experts to rely on facts or methods that others in the field “would reasonably rely on…in forming an opinion on the subject.” And, if that is the case, those facts “need not be admissible for the opinion to be admitted.” Pennsylvania law follows the same. Therefore, my witness’ testimony should have most certainly been admissible, and opposing counsel’s objection overruled (as it was).

Even though the two rules of evidence are almost identical, Pa.R.E. 703 omits a key phrase included in the corresponding federal rule: “But if the facts or data would otherwise be inadmissible, the proponent of the opinion may disclose them to the jury only if their probative value in helping the jury evaluate the opinion substantially outweighs their prejudicial effect.” This “balancing test” is further explained in the 2000 amendment to the rule. Pennsylvania law, on the other hand, requires the disclosure of all facts the expert relied upon with cautionary instruction to the jury at trial, even if they are inadmissible. Despite the cautionary instruction, there is of course no guarantee that a jury will not misuse the inadmissible information in making their judgments, and jurors in Pennsylvania state courts therefore may hear more information that could prejudice a party than in federal court.

This still leaves open the question, aside from hearsay (under certain circumstances), what sources and information can an expert rely on? F.R.E. 703 states exactly what experts can rely on in forming their opinions. According to the advisory committee notes, experts can rely on their own firsthand observation, presentation at trial (whether it be through the hypothetical question or having the expert attend trial to hear testimony that establishes the facts), and “presentation of data to the expert outside of court and other than by his own perception.” For example, a physician may rely on statements from a patient, the patient’s relatives, nurses, technicians, etc. when formulating a diagnosis. This third source supports the Rule’s allowance of hearsay, so long as there has been substantial time to examine these other witnesses, or so long as their opinions and statements are not the only source the expert relies on. Pa.R.E. 703 does not have a similar explanatory section either in the rule itself or in its comments that lays out such sources.  In practice, however, Pa.R.E. 703 and F.R.E. 703 do not differ substantially.

There is one notable exception between the state and federal rules—a somewhat complex and perhaps lesser-known difference between the two court practices, which lies in a comment to Pa.R.E. 703: novelty. The comment states, “If an expert witness relies on novel scientific evidence, Pa.R.C.P. No. 207.1 sets forth the procedure for objecting, by pretrial motion, on the ground that the testimony is inadmissible under Pa.R.E. 702, or Pa.R.E. 703, or both.” Of course, parties have a similar option in federal court, as they can submit Daubert motions in limine to challenge the admission of evidence or testimony of an expert witness before, or, if necessary, during trial. It is the language of this comment, however, and specifically the use of the word, “novel” that divides the two practices.

A look back in the history of these two standards reveals what has been and still would be considered novel. The original Frye case did not admit information obtained from a lie detector test as it was not yet generally accepted in the scientific community and was therefore considered to be novel. Once the Federal Rules of Evidence were revised and Rule 702 expanded upon, however, as the court dictates in Daubert v. Merrell Dow Pharmaceuticals, 509 U.S. 579 (1993), the Frye test no longer fit the rule. It was in this case that the court reversed the decision of the trial court to exclude testimony based on animal studies, as it determined the resulting scientific theories were not generally accepted and therefore novel, and did not meet the Frye standard of admissibility. The court agreed with the plaintiff’s argument that the revision in the rules called for a new standard and that the evidence should be admitted under these conditions.

“Novel” scientific evidence of the past that has been admitted under the Daubert standard includes DNA match evidence obtained through the restriction fragment length polymorphism (RFLP) method. See, Taylor v. State, 889 P.2d 319 (Okla. Crim. App. 1995) (holding that the novel evidence was “relevant and reliable” and had been subject to some peer review, and choosing to follow Daubert over Frye for the first time). Even though this case falls under criminal law, the lesson here is the same: federal courts and those state courts that follow Daubert would admit novel evidence, whereas those state courts that follow the Frye standard, like Pennsylvania, would generally not.

There have been cases in the past that have admitted novel evidence under the Frye standard, however. Genetic fingerprint DNA testing, for example, had not yet been used in a U.S. criminal case in 1985, and yet passed the Frye standard of admissibility in the Fifth District Court of Appeal of Florida, for being scientifically reliable on several levels, including in its method. It had also been peer-reviewed despite not being widely used and not having a sound reputation. See, Andrews v. State, 533 So. 2d 841 (Fla. Dist. Ct. App. 1988). Further evidence was admitted at a retrial in which the court switched standards and applied the Downing relevancy test, which stems from F.R.E. 702.

Additionally, it should also be noted that the Daubert standard was broadened to include testimony that is not scientific in nature, including testimony grounded in technical or specialized knowledge, which has expanded the applicability of the standard in civil cases. See, Kumho Tire v. Carmichael, 526 U.S. 137 (1999).

Pennsylvania and Federal Rules of Evidence seem almost identical, with expert witnesses allowed to rely on the same three sources to form their opinion: their own firsthand observation, presentation at trial and presentation outside of court (including hearsay). However, there is one key difference between the rules that litigators must watch out for. Pennsylvania Rules of Evidence 702 and 703, and in accordance with the Frye standard, dictate that novel evidence, or, in other words, evidence that is not generally accepted, is inadmissible. Even though some evidence has been admitted if peer reviewed, it is best to think strategically when putting one’s expert witness on the stand to try to avoid her testimony being thrown out for this novelty issue.

Reprinted with permission from the May 20, 2021 edition of “The Legal Intelligencer” © 2021 ALM Media Properties, LLC. All rights reserved. Further duplication without permission is prohibited, contact 877-257-3382 or reprints@alm.com.